Coming home doesn't mean the battle is over. With over 10 times the amount of veterans lost to suicide than to combat operations in the same time period, there has never been a more important time to TAKE A STAND and DO something to support our veterans!! If you or someone you know is suffering from PTSD, we have people that have shared a similar experience and are ready to help.

As yesterday's defenders of freedom, we want to welcome today's military service members into our ranks to become part of our elite group.

Charlton- Miller Post 6054 is located at 206 Spesutia Road Aberdeen, Maryland
We host an Auxiliary Charter, Military Order of the Cootie, and Canteen.

Cornelius H. Charlton (July 24, 1929 - June 2, 1951) US Army Sergeant Charlton (Korean War) was awarded the Medal of Honor for using grenades and machine gun fire to lead his men to fight back a group of enemy soldiers until he was killed.
Doris "Dorie" Miller (October 12, 1919 - December 7, 1943) US Navy Third Class was awarded the Navy Cross for his bravery during the attack on  Pearl harbor on December 7, 1941

Post 6054 is now open,Covid 19 guidelines are still in effect Mask must be worn prior to entering the Post,Temperatures will be taken, You must sanitize your hands, Social Distancing  is a must.Thank you for your continued support.

As yesterday's defenders of freedom...

...we want to welcome today's military service members into our ranks to become part of our elite group.

The Veterans of Foreign Wars is dedicated

WHAT OTHERS ARE SAYING

Greater love hath no man than this, that a man lay down his life for his friends.

You were not alone over there. You are not alone now. There are 20 million veterans who would give their lives for you. Please don't take yours. 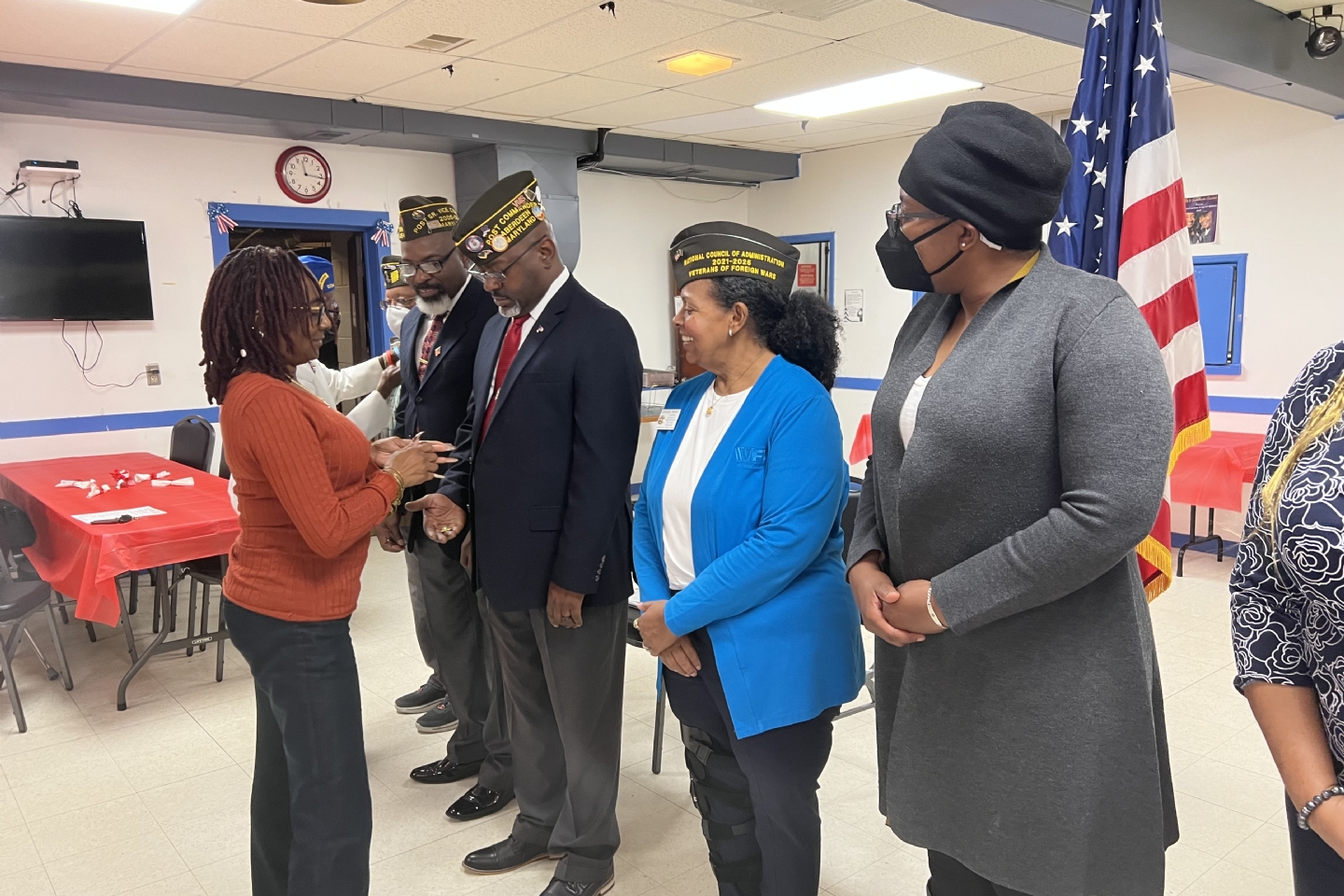 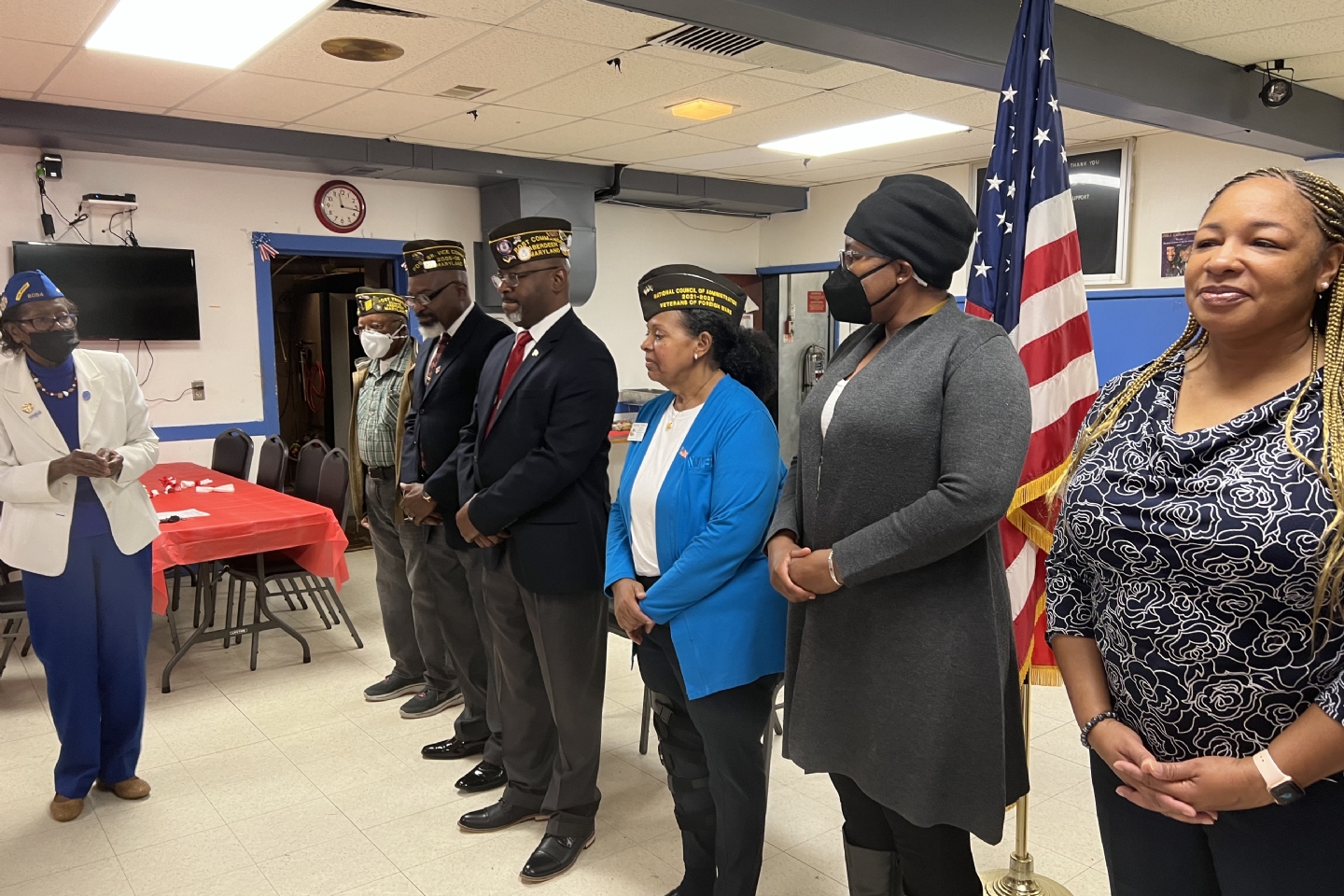 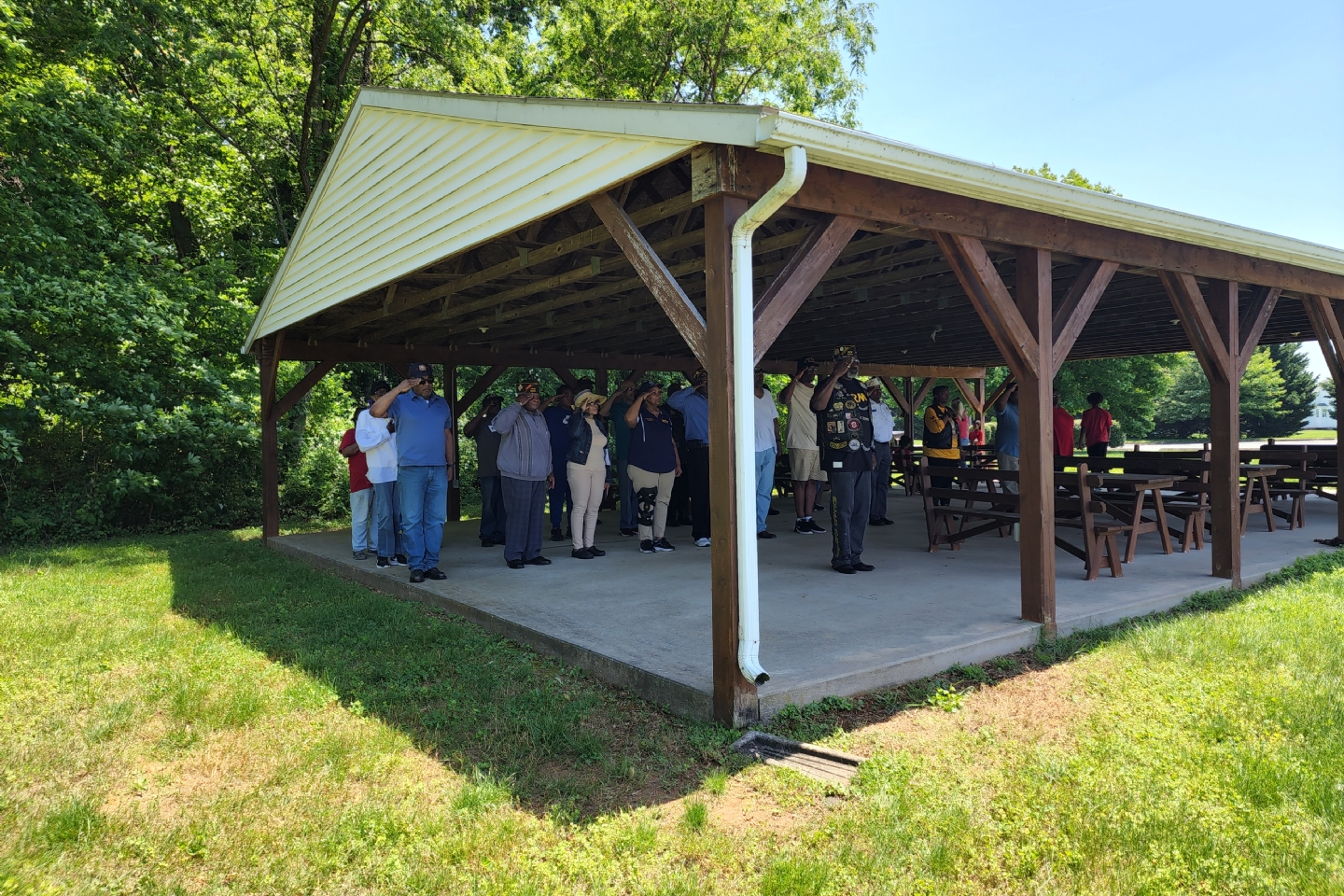 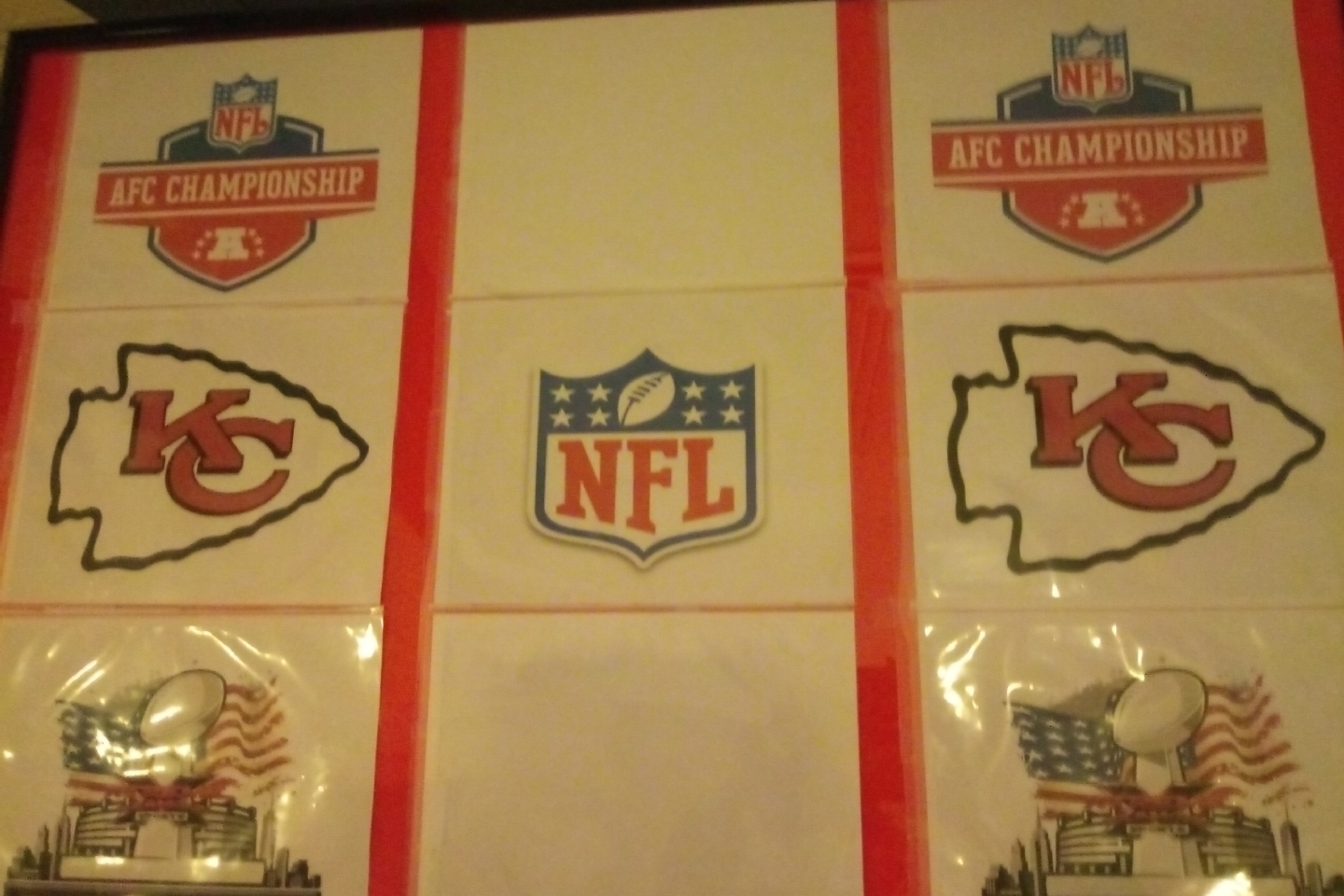 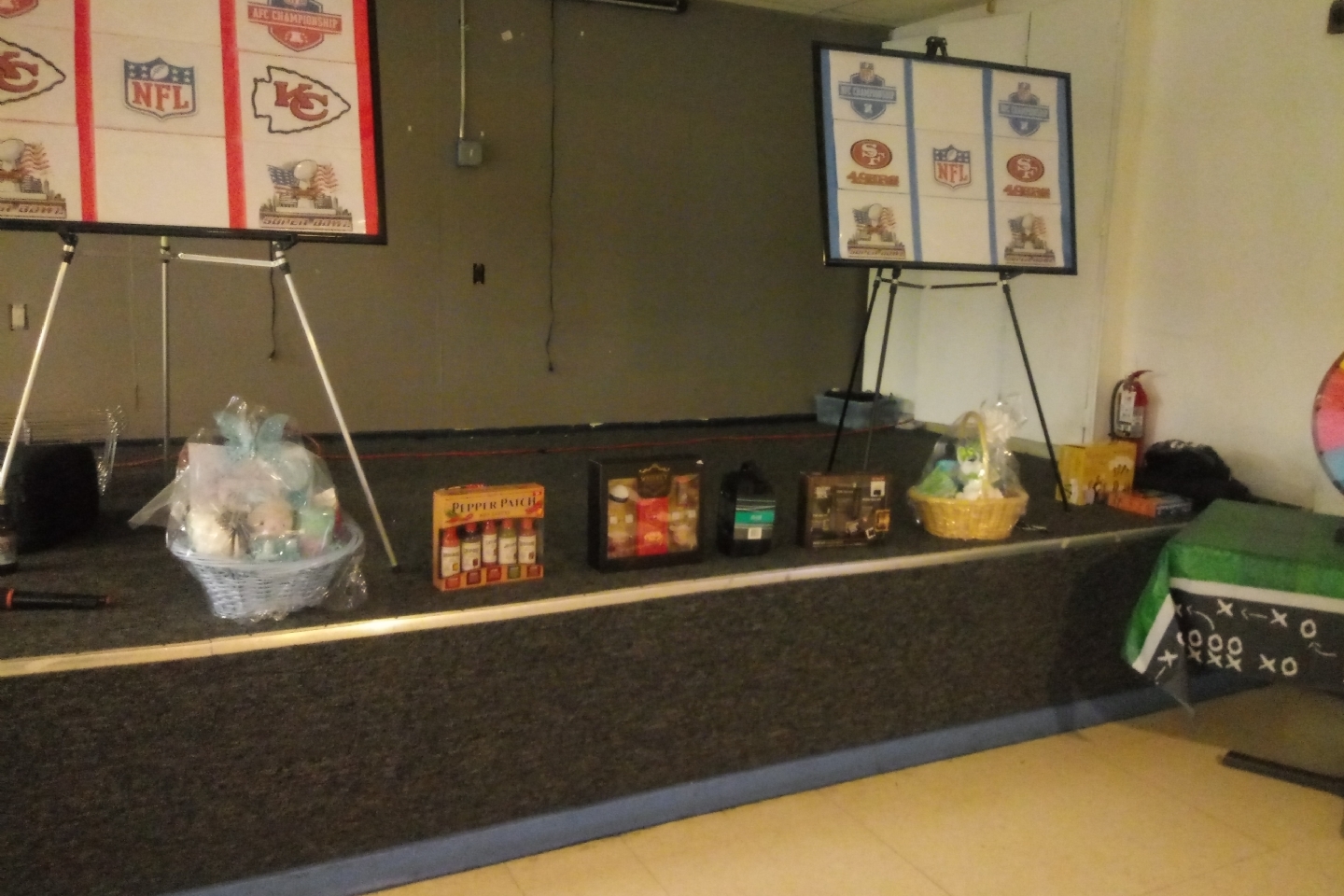 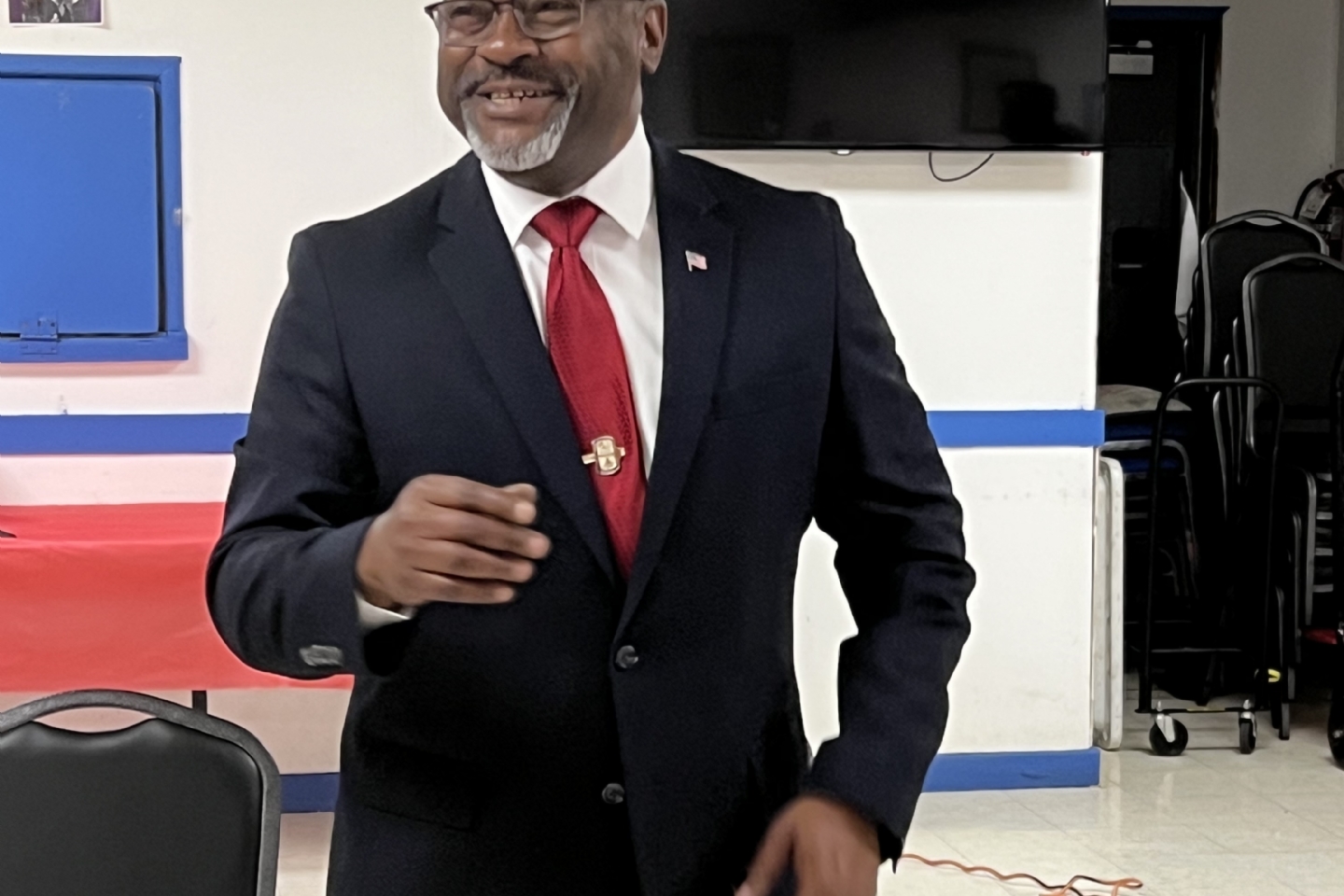 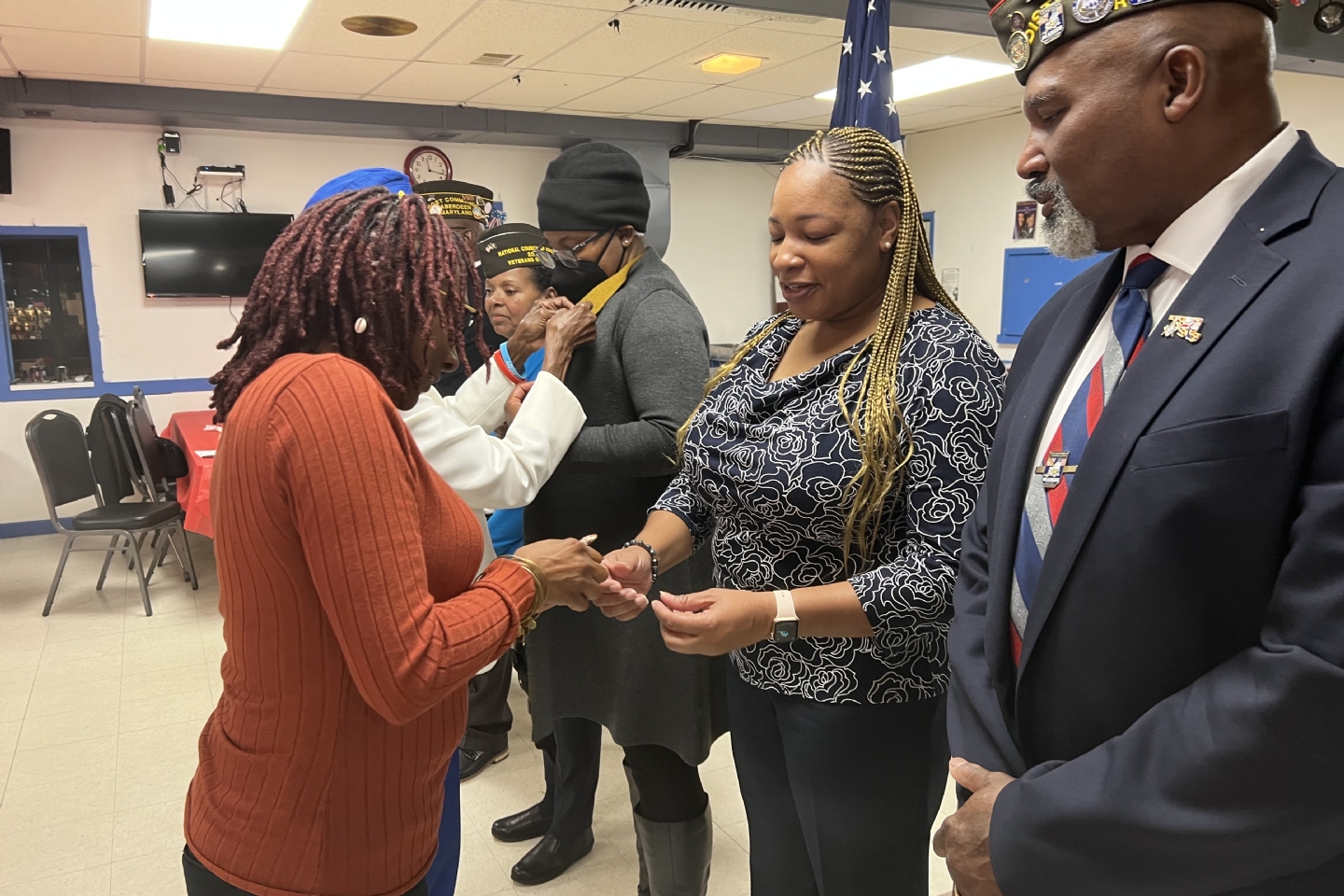 News & Info from your department

Action Alert: Tell Congress to Support the COST of War Act and the Honoring our PACT Act

Contact your members of Congress today and tell them to support the COST of War Act and the Honoring our PACT Act. Congress must pass this crucially needed legislation now, veterans cannot wait any longer!

WASHINGTON - The Veterans of Foreign Wars (VFW) is proud to celebrate our nation's African American service members, veterans and ...

"That the purpose of this Corporation shall be fraternal, patriotic, historical, charitable, and educational: to preserve and strengthen comradeship among its members; to assist worthy comrades; to perpetuate the memory and history of our dead; and to assist their widows and orphans; to maintain true allegiance to the Government of the United States of America, and fidelity to its Constitution and laws; to foster true patriotism; to maintain and extend the institutions of American freedom, and to preserve and defend the United States from all her enemies."

Thank you to the following who support our Veterans. Click on the logo(s) below for more information.